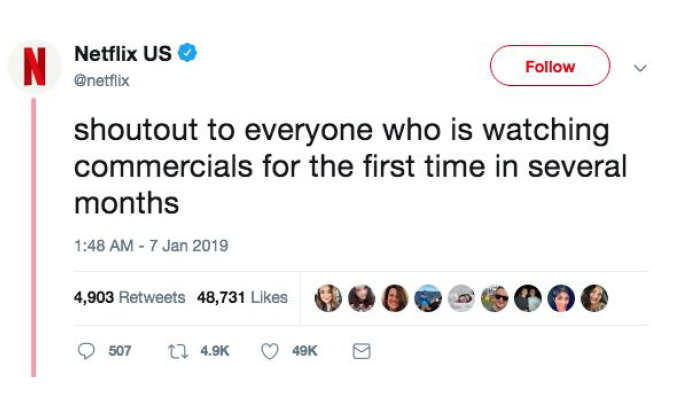 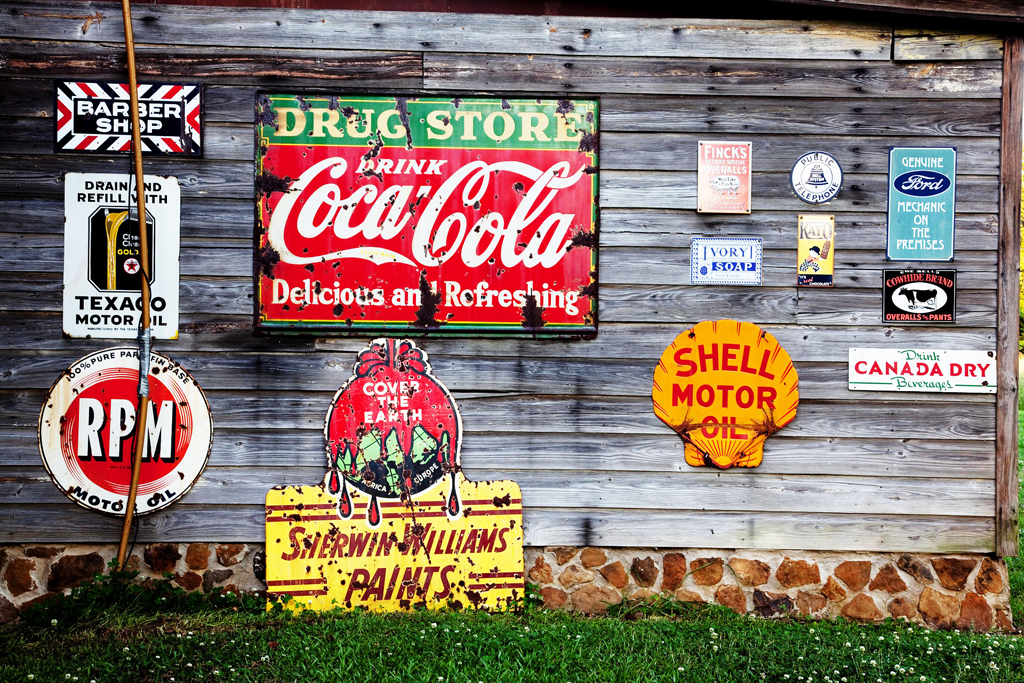 Article Name
Streaming and Advertising
Description
The odds are that over the Christmas period someone in your household was idly complaining about having to sit through adverts whilst watching broadcast television, maybe that person was you. Having the choice to skip the ‘slow’ segments of your chosen viewing can seem like a privilege at first but when does it become less of a treat and more of an expectation?
Author
MSA Focus
Publisher Name
MSA Focus
Publisher Logo

Everybody has a view on streaming, and OTT, and content to mobiles, and generally fulfilling the vision of what the consumer wants, when they want it, where they want it.

Variety is the spice of life, or so goes the saying. Of course this extends to our viewing habits. With over 370 TV channels available on Sky and even as much as 70 on a basic Freeview package, the whole gamut of human interest is covered. But how does this linear programming behaviour extend to … Continued